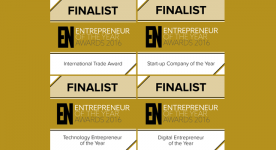 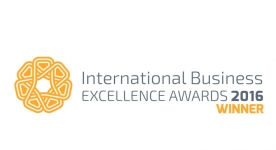 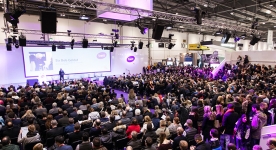 Reggie® Education at the BETT Show 2016

Last years Bett show was great, so great in fact that we’ll be there again this year! We’ll be at stand A180 so feel free to drop […] 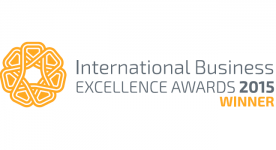 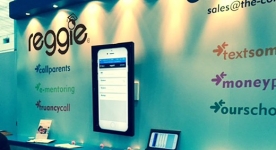 Reggie® Education at the BETT Show 2015

2015 was the third year Reggie® has been part of the world’s leading learning technology event, Bett Show. We had another fantastic year with some familiar faces […] 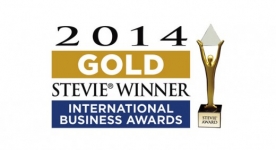 The Stevie® Awards are the world’s premier business awards. They were created in 2002 to honor and generate public recognition of the achievements and positive contributions of […]